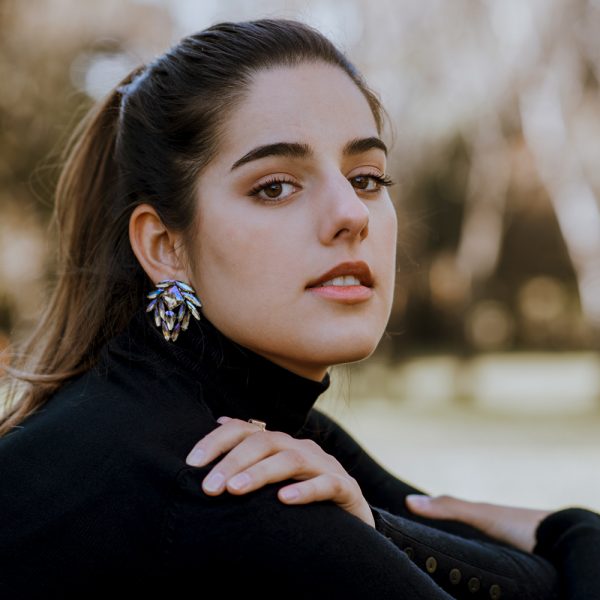 Portuguese soprano Ana Vieira Leite is a laureate from the "Jardin des Voix" academy of Les Arts Florissants and sang the title role in Händel's Partenope in the ensembles’ tour through Europe under the baton of William Christie in the 2021/22 season. Stages of this tour included the Lucerne Festival, the Müpa Budapest, the Philharmonie de Paris, Palau de Les Arts Reina Sofía Valencia and the Gran Teatre del Liceu Barcelona. More performances of Partenope will follow in 2023.

“Start of a Promising Career: With her clear timbre in all ranges, the soprano Ana Vieira Leite as Parthenope, flies into the high register with great naturalness. Her formidable vocal agility does not prevent her from placing her voice with serenity. Her stage presence is more than obvious, moreover, she has all the confidence as an actress. She is undeniably an artist to follow closely.”

New projects with Les Arts Florissants in 2022/23 include the role of Belinda in Dido an Aeneas, Eurydice in Gluck’s Orphée et Eurydice and Aminta in Händel’s Aminta e Fillide.

Further highlights this season are a new production of Szymon Brzóska’s Noetic at the Grand Théâtre de Genève, and a large number of concerts as well as recordings with ensembles such as Cappella Mediterranea, Concerto 1700 and Os Musicós do Tejo.

Ana Vieira Leite is particularly active in the field of Early Music and has sung roles such as Spes in Hildegard von Bingen’s Ordo Virtutum, the Angel in Luigi Mancia’s Il paradiso perduto, Une Bohémienne in André Campra’s Les fêtes vénitiennes, La Musica in Monteverdo’s Orfeo, Lidie in Rameau’s Le temple de la gloire, and L’amour in Mondonville’s Titon et l’Aurore. She is a founding member of the ensemble O Bando de Surunyo, which is specializing in the interpretation of 16th and 17th century music.

In September 2019 she made her debut at the Grand Théâtre de Genève singing the soprano solo in Philip Glass' Einstein on the Beach and Clorinda in an adaptation for children of Rossini's La Cenerentola. On the concert podium she performed Gustav Mahler's 4th Symphony with Joana Carneiro and Gábor Takács-Nagy, Mahler's Rückert Lieder with Thomas Hauschild, and the soprano solo in Fauré’s Requiem.

Ana Vieira Leite graduated from the Haute École de Musique de Genève (Switzerland) in 2020, where she obtained her Master’s Degree in concert and received the "Ville de Genève" award for her outstanding work.

Prior to joining the Haute École de Musique in Geneva Ana Vieira Leite began her musical studies at the Calouste Gulbenkian Conservatory of Music in Braga, Portugal, at the age of 6. She has a Bachelor in singing, a Postgraduate Degree in opera studies and a Master's Degree in artistic interpretation from ESMAE (Oporto). 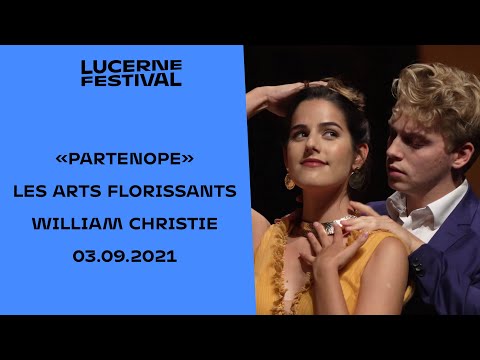 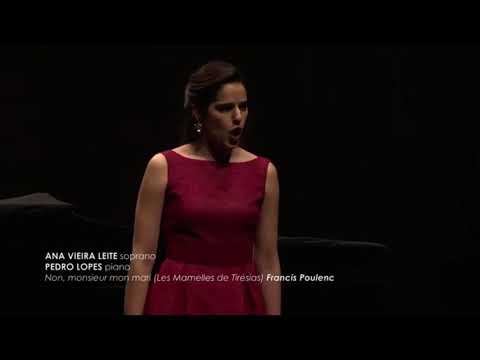 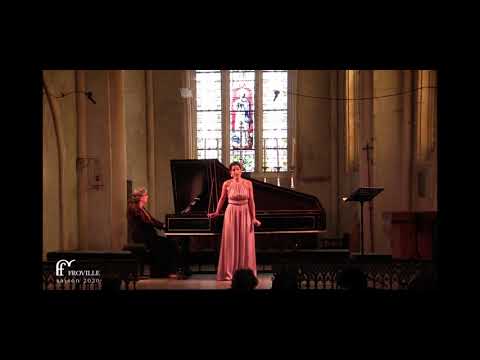 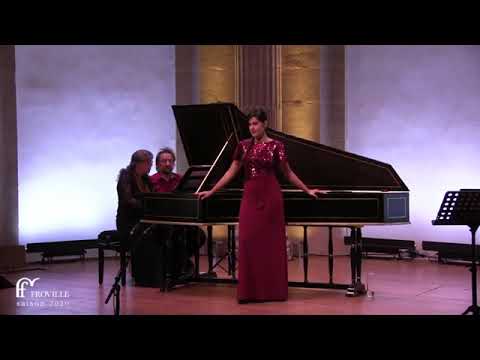 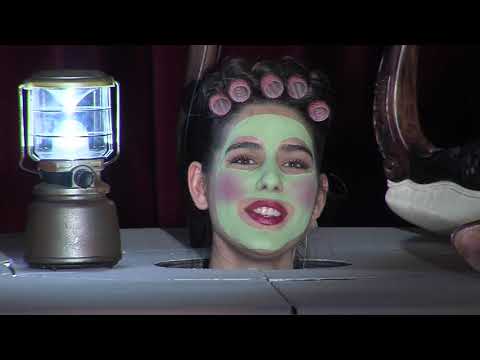