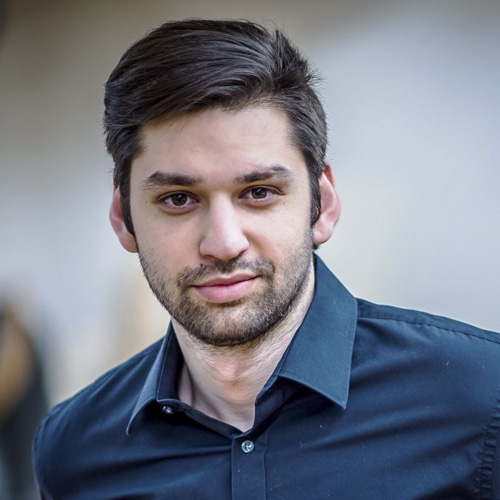 Denis Velev is a member of the ensemble at the Theater Dortmund where his roles include Osmin in Die Entführung aus dem Serail, Sarastro, Don Basilio in Il barbiere di Siviglia, Cardinal Jean-François de Brogni in La Juive and Hunding in Die Walküre.

In the season 2022/23 he will also make his debuts as Heinrich der Vogler in Lohengrin and Fafner in Siegfried at the Theater Dortmund.

From 2016 to 2018 he was a scholarship holder of the Körber Foundation and joined the International Opera Studio of the Hamburg State Opera. During his two-year membership in this prestigious program, he has been increasingly entrusted with bigger roles such as Il tempo and Antinoo in Willy Decker’s production of Il ritorno d’Ulisse in patria, Snug in a Midsummer Night’s Dream, Fasolt in Das Rheingold and Lodovico in Otello. Since then, he has returned to the Hamburg State Opera as a guest to sing the Theaterdirektor in Lulu, Il Conte di Ribbing in Un ballo in maschera and to cover Zaccaria in Nabucco.

In 2018 Denis Velev was invited by the Theater Lübeck to sing Sarastro in their premiere of Die Zauberflöte and returned in the season 2018/19 for a new production of Boris Godunov as Pimen.

Born in 1992 in Plovdiv, Bulgaria, Denis Velev moved to Orenburg, Russia, with his family in 1996. At the age of 6 he started receiving piano lessons and took up singing in a children’s choir, where, at the age of 12, he sang his first roles as a soloist.

In 2012 he began his musical education being admitted to the Russian Academy of Theatre Arts (GITIS) in Moscow directly into the second year of study. While studying opera singing he also performed as an actor in theater works by Shakespeare, Ostrowski, Chekhov and Dostoyevsky. His education included stage movement and speech, acting, dancing, History of Music, Literature, and singing with State Artist Tamara Siniavskaya.

Also, during his studies, he made his debut at Moscow’s Stanislavsky and Nemirovich-Danchenko Theatre.

In 2015 he graduated from GITIS and entered Galina Vishnevskaya's Opera Center. 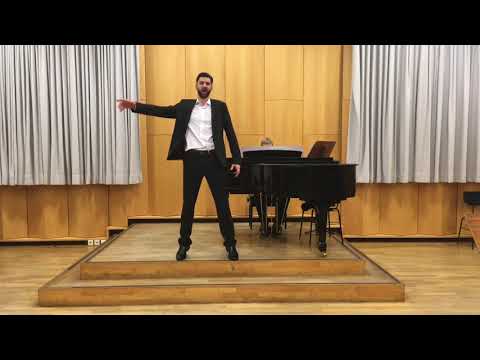 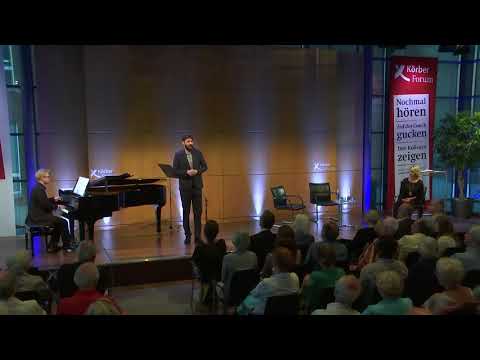