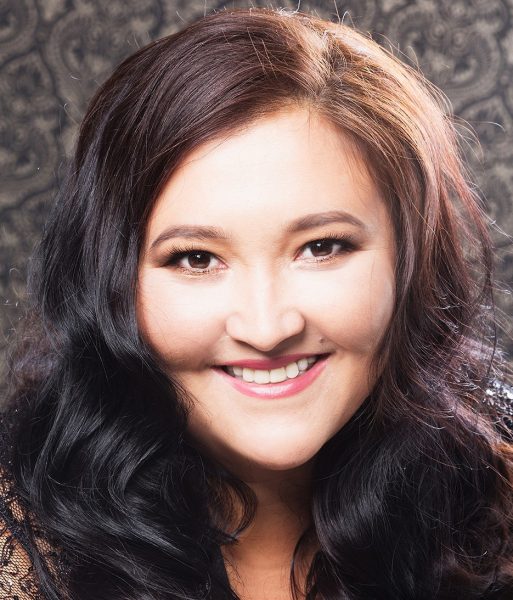 The Russian soprano Natalya Muradymova received her musical education at the Ural State Conservatory in Yekaterinburg and, after completing her studies, became a member of the ensemble of this city’s State Academic Opera and Ballet Theater.
Following her engagement in Yekaterinburg she moved to Moscow where, at the Stanislavsky and Nemirovich-Danchenko Music Theater, she was given the opportunity to sing a broad repertoire which includes roles such as Elisabeth (Tannhäuser), Lady Macbeth (Verdi, Macbeth), Leonora in La forza del destino, the title role in Cherubini’s Medée, Kostelnička Buryjovka (Janáček, Jenůfa), Cio-Cio-San and Tosca, Tamara (Rubinstein, The Demon), and Fata Morgana (Prokofiev, L'amour des trois oranges).

At the world premiere of Mieczysław Weinberg's opera The Passenger at the International House of Music in Moscow, Natalya Muradymova sang the role of Marta.

In June 2019 she made her house debut at the Mariinsky Theatre St. Petersburg as Tosca and has been re-invited to sing the title role in Turandot. In September 2019 she gave her debut in Germany as Lisa in Pique Dame at the Deutsche Oper am Rhein Düsseldorf/Duisburg.