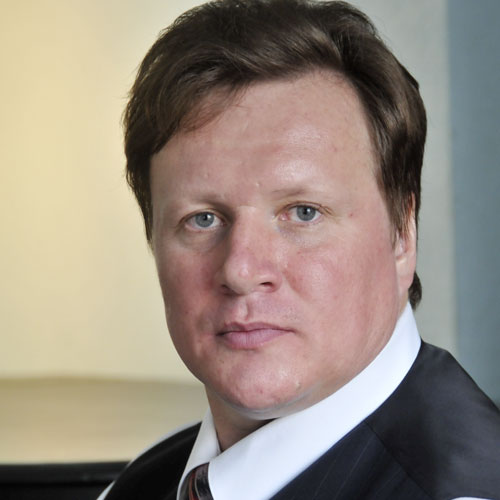 Dramatic tenor Oleg Videman is one of the leading soloists of St. Petersburg’s Mariinsky Theatre where his repertoire includes roles such as Herrmann in Pique Dame, the title role in Sadko, Sergei in Lady Macbeth of Mtsensk, Dimitri in Boris Godunov, Golitsin in Khovanshchina, Radames, Don José and Cavaradossi. In May 2019 he has also made his debuts as Samson in Samson et Dalila and as Mikhail Andreyevich Tucha in Rimsky-Korsakov’s The Maid of Pskov at the Mariinsky Theatre.

The engagement in St. Petersburg was preceded by contracts at the Abay National Theatre and Opera House in Almaty, Kazakhstan, and the Novosibirsk Opera and Ballet Theatre, where he has appeared in more than twenty leading roles. It was in Novosibirsk where the young tenor was discovered by Mstislav Rostropovich, who subsequently invited him on tours to Germany, Italy, France and Argentina.

Oleg Videman has also appeared at the Bolshoi Theatre in Moscow, the National Opera of Ukraine in Kiev, the Lithuanian National Opera Vilnius, the Teatro Colón in Buenos Aires, the Teatro San Carlo, Naples, and at the Teatro alla Scala, Milan. He has worked with conductors such as Teodor Currentzis, Tugan Sokhiev, Mstislav Rostropovich and Valery Gergiev.

He graduated from the Novosibirsk State Glinka Conservatory and has been nominated for the Golden Mask Award for the Best Opera Singer three times: for his Don José in Carmen in 2003, for his Radames in Aida in 2005, and for his Sergei in Lady Macbeth of Mtsensk in 2007. In 2006, Oleg Videman was awarded the title of Honored Artist of Russia.