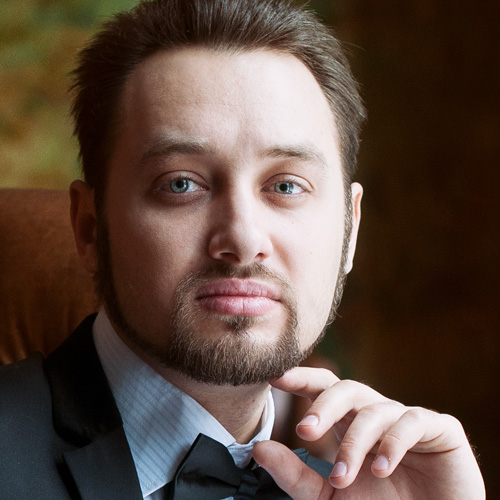 Roman Arndt is a guest soloist at Russia’s most prestigious opera houses and has appeared at the Mariinsky and the Mikhailovsky Theater in St. Petersburg and at the Bolshoi Theatre in Moscow. His roles include Tamino, Ferrando and Nemorino as well as Rodolfo and Pinkerton and many leading roles of the Russian repertoire such as Lensky, Vaudemont, the Tsarevich Guidon in The Golden Cockerel and Likov in The Tsar’s Bride.  Most recently, at the Mariinsky Theatre, Roman Arndt has made his debut as Albert Gregor in Janáček’s The Makropulos Affair and as Walter von der Vogelweide in Tannhäuser.

Since 2020, Roman Arndt has also begun to take on roles of the heavier tenor repertoire and has sung his first Florestan in concert in St. Petersburg and the tenor solo in Beethoven’s 9th Symphony, which has been recorded and filmed in July 2020 with the Digital Orchestra ‘Classic at Home’ in St. Petersburg. In April 2021 has also sung his first Hoffmann in Les contes d’Hoffmann at the Komi State Opera in Syktyvkar, Russia. Following the success of this debut, he was immediately engaged to the Novaya Opera House in Moscow and the Zazerkalie Theatre in St. Petersburg for the same role.

In 2019, he has been a finalist of the BBC Cardiff Singer of the World and, in 2018, a prize-winner of the ‘José Carreras Grand Prix’ Competition. He has been awarded 2nd Prize at the VII International Competition for Opera Singers ‘St. Petersburg’ by Irina Bogacheva (2015).

Furthermore, he has been nominated twice for the national Opera award ‘Onegin’ for his portrayals of Vaudemont in Tchaikovsky’s Iolanta and Likov in Rimsky-Korsakov’s The Tsar's Bride. For his interpretation of Pinkerton in Madama Butterfly he has been awarded the ‘Golden Sofit’, the highest Theatre Award of St. Petersburg, in the category ‘Best Male Role in Opera’. In the same category he has also been nominated for the Russian theater award ‘The Golden Mask’, this time for his performance as Lensky in Eugene Onegin.

Roman Arndt graduated from the Omsk Shebalin Musical College in 2009 and made his master in music at the Rimsky-Korsakov St. Petersburg State Conservatory in 2014. He began his musical career at the Zazerkalie Theatre in St. Petersburg. 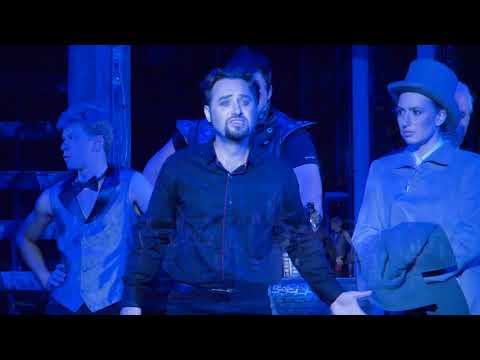 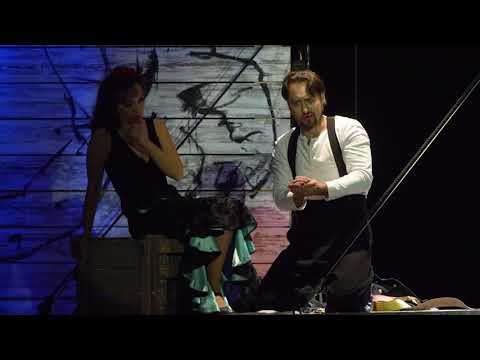 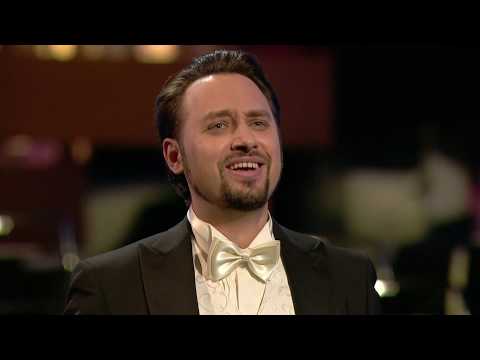 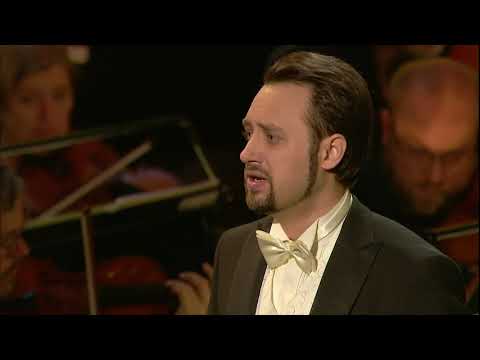 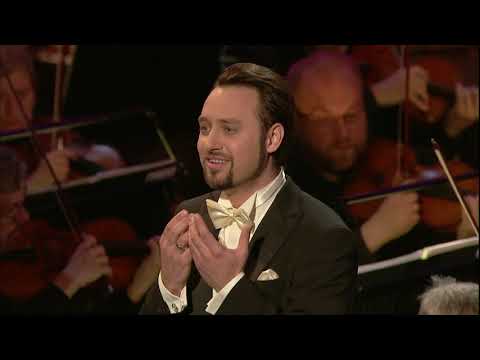 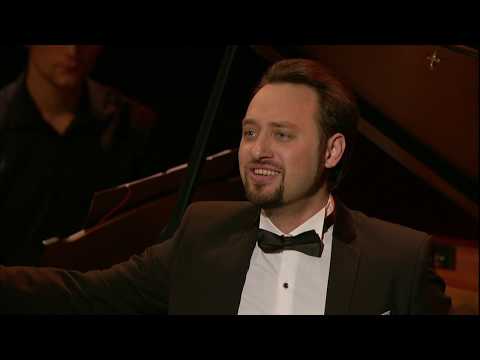 Rusalka – The Prince
International Festival “All Together Opera” St. Petersburg