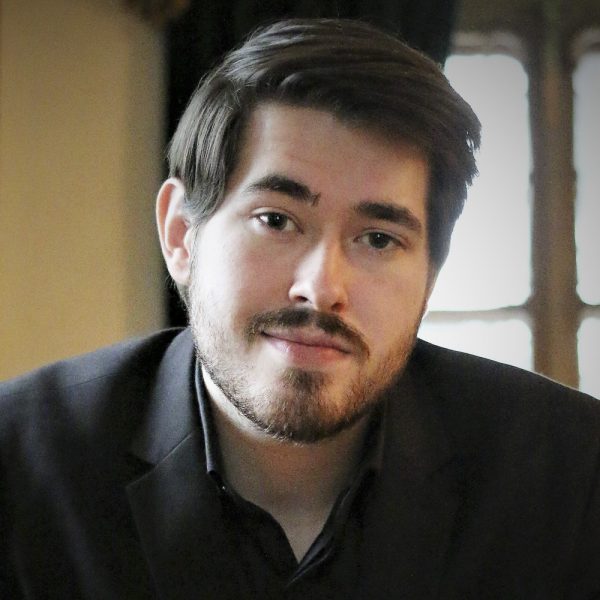 The twentynine year old Russian tenor Sergei Ababkin is a graduate of two prestigious Young Artists Programs: He was a member of the International Opera Studio at the Hamburg State Opera until 2018 and immediately afterwards joined the Accademia of the Teatro alla Scala, Milan, where he was engaged until 2020.

Born in the small Siberian village of Parabel near Tomsk, he started his musical studies at the Krasnoyarsk State Institute of Fine Arts. Winning the 1st Prize at the International Competition of Young Performers “Romansiada” in Moscow 2011 allowed him to enter the vocal faculty of the St. Petersburg State Conservatory where he graduated in 2017.

As a guest Sergei Ababkin has appeared as Rodolfo in La Bohème at the Daegu Opera House in South Korea, the Castello di Campo Ligure Festival in Genoa, Italy, and the Plovdiv National Opera House in Bulgaria.

He studied roles include Lensky, Duca in Rigoletto, Alfredo in La Traviata, Edgardo in Lucia di Lammermoor, Lykov in The Tsar's Bride, the Young Gypsy in  Aleko, Don Antonio in Betrothal in a Monastery, and Count Vaudémont in Iolanta. 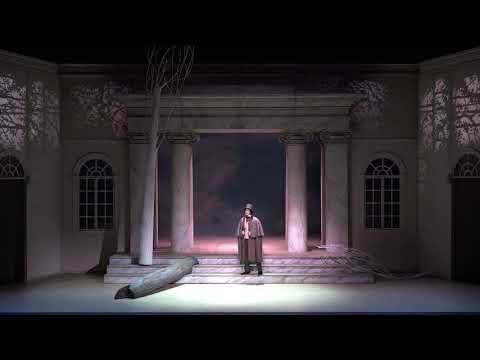