Shin Yeo is a graduate of the International Opera Studio of the Hamburg State Opera, and took up his first resident contract in the 2019/20 season as a bass at the Stadttheater Bremerhaven. His roles at this theater included Alidoro in La Cenerentola, Le Bailli in Werther and Figaro in Le nozze di Figaro, while the Hamburg State Opera engaged him as a guest as Schaunard in La Bohème, Pietro in Simone Boccanegra and Drebednev in Shostakovich’s Moskva, Cheryómushki.

The beginning of the 2021/22 season marks the singer’s change of repertoire from bass to bass-baritone. Engagements as Drebednev and Hobson in Peter Grimes lead him to the Staatstheater Augsburg, and he made his debut as Donner in Das Rheingold at the Staatstheater Oldenburg.

In October 2021, Shin Yeo won 1st prize at the Concorso Lirico Internazionale of the Associazione Culturale Giuseppe Verdi in Italy.

His tenure at the International Opera Studio in Hamburg gave him the possibility of working with conductors like Kent Nagano, Paolo Carignani, Pier Giorgio Morandi and Stefano Ranzani, and acquiring a broad repertoire ranging from Georg Philipp Telemann to Alban Berg.

Prior to joining the Opera Studio in Hamburg, Shin Yeo has been a member of the Opernstudio Niederrhein in Krefeld/Mönchengladbach where he was entrusted with roles such as Bartolo in Il barbiere di Siviglia, Peter in Hänsel und Gretel and Heerrufer in Lohengrin.

Born in Daegu, South Korea, Shin Yeo graduated from Gyeongbuk Arts High School and obtained his bachelor degree at the Korean National University of Arts in Seoul. He then came to Europe for his master’s degree at the Staatliche Hochschule für Musik und darstellende Kunst in Stuttgart and went on to complete his studies at the Hochschule für Musik und Theater in Munich. 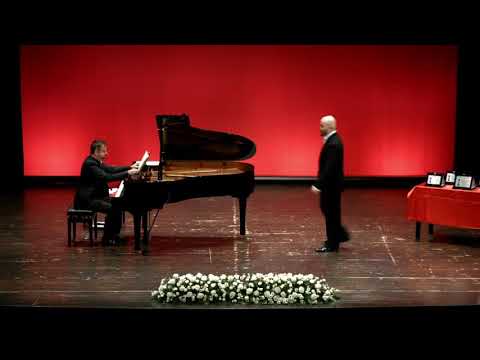 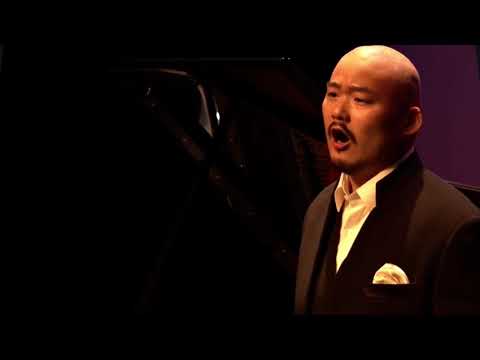 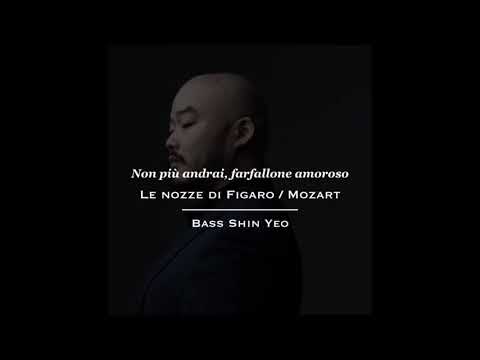 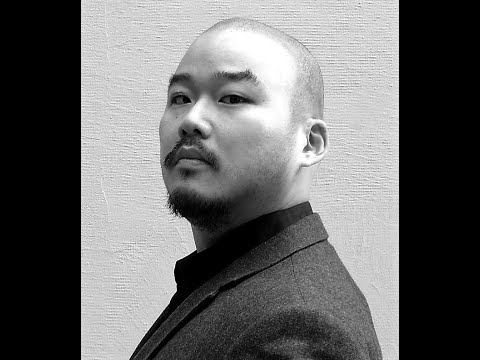 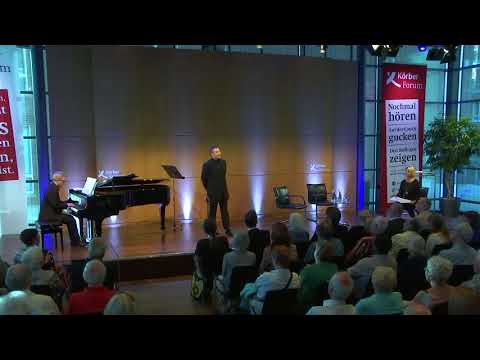 Studied, not performed on stage yet: