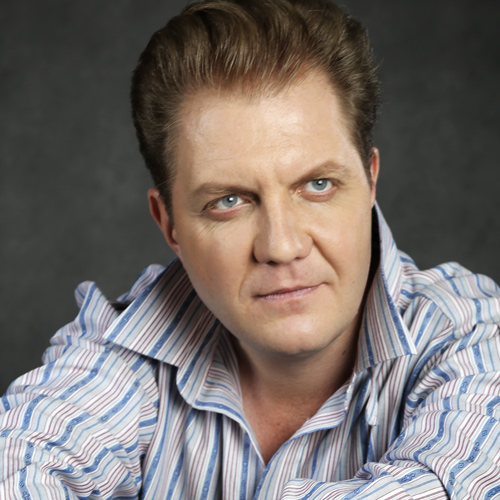 Over the past six years, Russian bass baritone Vladimir Baykov has made a name for himself as an interpreter of the operas of Richard Wagner. In June 2018 he made his debut as Wotan in Das Rheingold at the Hamburg State Opera, where he had also sung his first Klingsor in Achim Freyer’s new production of Parsifal, the Heerrufer in Lohengrin and Gunther in Götterdämmerung. He made his debut as Holländer at the Theater Magdeburg und returned to the Tiroler Festspiele Erl to sing Wotan in Die Walküre, a role he also portrayed at the Oper Leipzig in May 2019.

His season 2019/20 starts with performances of Kaspar in Der Freischütz at the Gran Théâtre de Luxembourg and the Théâtre des Champs-Elysées in Paris. He will repeat this role later on this season at the Barbican Centre in London.

Since 2015 Vladimir Baykov has been a member of the ensemble at the Hamburg State Opera where is roles also included Narbal in Les Troyens, Mephistophélès in Gounod’s Faust, the title role in Prince Igor and Tomksy in Pique Dame, Peter in Hänsel und Gretel, and Kaspar in Der Freischütz.

To his most important past, non-Wagner, engagements belong Ruprecht in Prokofiev’s The Fiery Angel under the baton of Leif Segerstam at the Concertgebouw Amsterdam and at the Teatro Colón Buenos Aires, Salieri in Rimsky-Korsakov’s Mozart and Salieri at the Lugano Festival and in Turin with the Orchestra Sinfonica Nazionale della RAI, the title role in Boris Godunov at the Staatstheater Darmstadt and Sandoval in Donizetti’s Le Duc d’Albe at the Opera Vlaanderen Antwerp / Ghent.  He has also been a regular guest at the Finnish National Opera Helsinki, where he sang Vodnik in Rusalka and Bluebeard in A Kékszakállú herceg vára.

He has been prize winner of several prestigious competitions and was a scholarship holder of the Richard-Wagner-Association at the Bayreuth Festival.

Born in Moscow Vladimir Baykov graduated from the Mendeleev University of Chemical Technology as a Cybernetic Engineer before beginning his vocal studies at the Prokofiev Opera Studio in Moscow. He joined Moscow’s Tchaikovsky Conservatory in 1996, graduating with diplomas in solo singing and teaching in 2001.