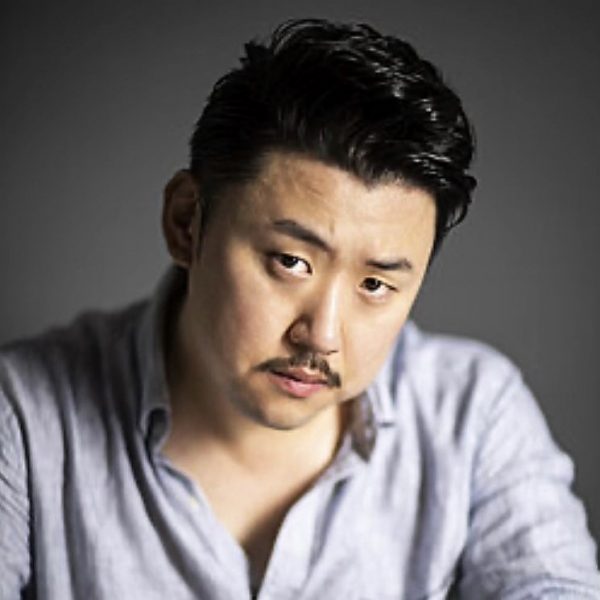 Leonardo Lee is a member of the ensemble of the Oldenburgisches Staatstheater, where his roles this season include Wotan in Das Rheingold, Alberich in Siegfried and Götterdämmerung, as well as Faninal in Der Rosenkavalier and Renato in Un ballo in maschera.
Also, this season, at the State Theatre in Kassel, he will sing Wotan in Das Rheingold as a guest, and at the Deutsche Oper Berlin he made his house debut as Rigoletto in November 2022.

After his Bachelor of Music at the Sejong University in Seoul, he moved on to the University of Music, Theatre and Media in Hannover, where he graduated with a diploma in 2018. Master classes with Leo Nucci, Dame Kiri Te Kanawa, Brigitte Fassbaender, Barbara Frittoli and Dimitri Platanias completed his education.

Leonardo Lee has successfully participated in numerous international singing competitions. He was a finalist in the BBC Cardiff Singer of the World (2019) and the Tenor Viñas Contest in Barcelona (2021). He won 1st prize at the Iris Adami Corradetti Opera Competition in Padova (2018) and, in October 2022, the 2nd prize at the Concorso Internazionale “Città di Pienza“.

Guest performances have taken him to the Verbier Festival as Rigoletto, the Teatro Verdi in Padova as Belcore and to the Seoul Theatre as Ford. On the concert stage, he has made guest appearances at the Gewandhaus Leipzig and the SWR Orchestra.
Leonardo Lee has been engaged at the Staatstheater Oldenburg since the 2019/20 season.