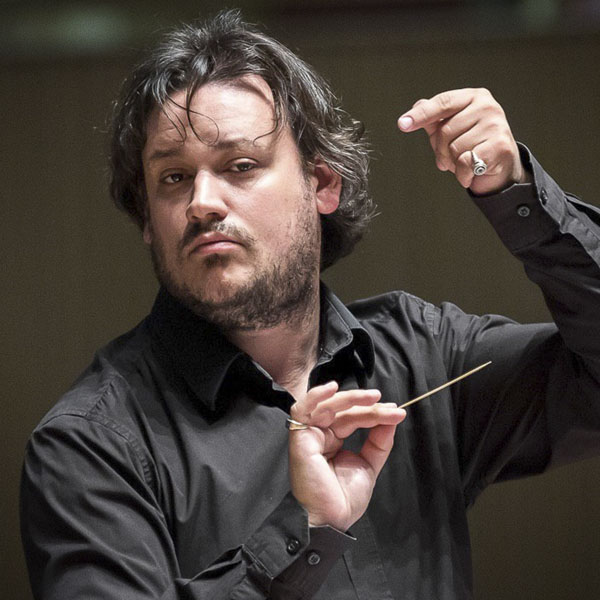 On October 26, 2022,  Anton Lubchenko conducts the 1st symphonic concert of the season at the Staatstheater Meiningen

Composer and conductor Anton Lubchenko, born in 1985, is appreciated by critics all over the world for his extraordinary musicality.

He has been guest conductor of  the Tchaikovsky Symphony Orchestra and assistant to Vladimir Fedoseyev (since 2019), guest conductor at the Mariinsky Theater in St. Petersburg (since 2015), and worked as a composer for the  Semper Opera Ball in Dresden (since 2015). Furthermore, he regularly performed at the Novaya Opera and the Russian Philharmonic Orchestra in Moscow as well as with the Orpheus Radio Symphony Orchestra. Since 2016, he is the official composer for Lenfilm in St. Petersburg, the oldest film studio in Russia.

He held the position of Artistic Director and Chief Conductor at the following opera houses and orchestras: Tsaritsynskaya Opera House in Volgograd (2020/2021), Sochi Symphony Orchestra (2017-2020), State Primorsky Opera and Ballet Theatre in Vladivostok (2013-2015), State Academic Opera and Ballet Theater of the Republic of Buryatia in Ulan-Ude (2010-2011).
As a guest conductor he worked with the Beijing Symphony Orchestra (2014-2015), the Bruckner Orchestra in Linz, Austria (2013-2014), the Orchestre symphonique et lyrique de Nancy, France.

The newly built opera house in Vladivostok was inaugurated under his direction. There, it has been his task to create a new symphony orchestra, choir, ballet and ensemble of opera singers. During his three-year tenure as General Director, Artistic Director and Chief Conductor Anton Lubchenko staged 15 opera and ballet productions. Thanks to his initiative no less than 9 international festivals were held at the State Primorsky Theatre and he was invited, together with his orchestra and ensemble, to perform at the Great Hall of the Moscow Conservatory, the Mariinsky Theatre in St. Petersburg, and the Brucknerhaus in Linz, Austria.

The list of his other engagements is impressive, and includes the following:

- In 2019 his string sextet op.106 Souvenir de Leonardo accompanied the exhibition “Mona Lisa - a smile for Europe” in the Red City Hall in Berlin. The work was written especially for this exhibition on the occasion of the elections to the European Parliament.
- In 2018 his very own 9th Symphony (Linzer Symphony) had its world premiere in Austria at the Brucknerhaus in Linz under the baton of Vladimir Fedoseyev. Together with Mozart’s Linzer Symphony it was later recorded and released in the album “Two Linzer Symphonies”.
- During the 2015/16 season  he conducted several operas (Iolanta, Mazeppa, May Night, The Tale of Tsar Saltan, and The Story of a Real Man) as a guest for the Mariinsky Theatre, St. Petersburg. He also recorded the soundtrack he had written for the film Three Days Before Spring with the Mariinsky Symphony Orchestra.
- In 2015, his opera Doctor Zhivago, based on the novel by Boris Pasternak, had its world premiere under the composer’s baton at the Theater Regensburg, Germany, to much critical acclaim. Later, that year, the opera was also performed at the State Primorsky Theatre, Vladivostok.
- In 2009 he premiered and conducted his ballet, In Colors, in Toronto with the National Ballet of Canada.

Anton Lubchenko graduated from the Rimsky-Korsakov Conservatory in St. Petersburg in 2008 in the composition class of Aleksander Mnatsakanyan (a student of Dmitri Shostakovich) and in the piano class of Natalya Brovermann.

His compositions currently include 9 symphonies, 4 operas, several ballets, chamber music and numerous other works for orchestra, choirs and pianoforte, and the music for 5 feature movies. His works have been performed under the batons of, for instance, Vladimir Fedoseyev, Dmitry Yurovsky, Kristjan Järvi, Fabio Mastrangelo, David Briskin, Tom Woods and Massimo Zanetti, and by renowned orchestras such as the ones of the Mariinsky and the Mikhailovsky Theater, the Staatskapelle Dresden, the MDR Radio Symphony Orchestra in Leipzig, the Beijing Symphony Orchestra, Tchaikovsky Symphony Orchestra, Moscow Radio Symphony, Academic Symphony Orchestra of the St.-Petersburg Philharmonic.

After several postponements due to the Corona Pandemic, the world premiere of his opera WIR (WE), based on the futuristic novel of the same name by Yevgeny Zamyatin, took place in March 2022 at the Theater Regensburg. 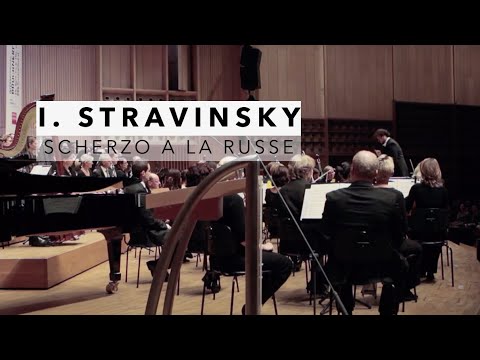 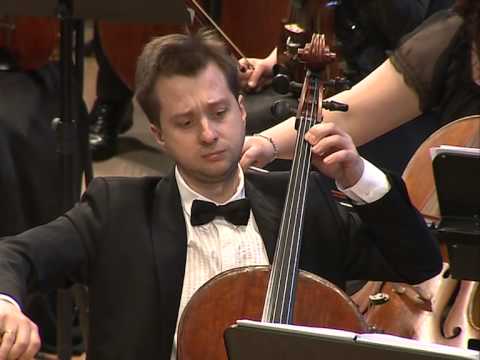 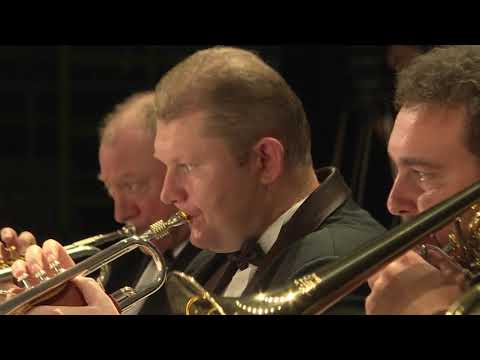 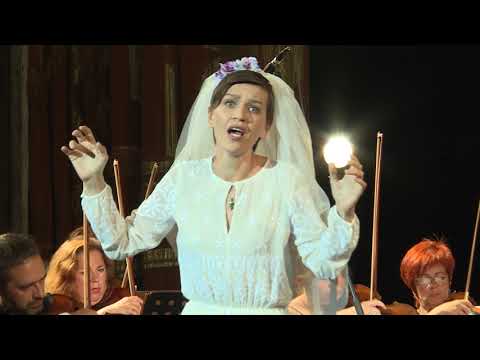 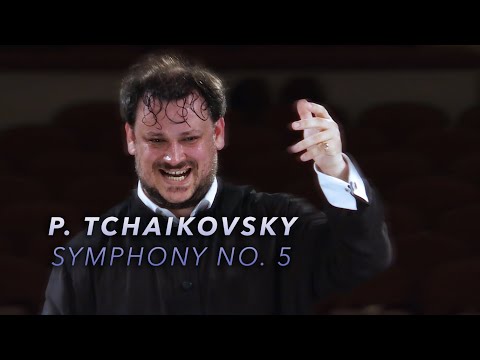 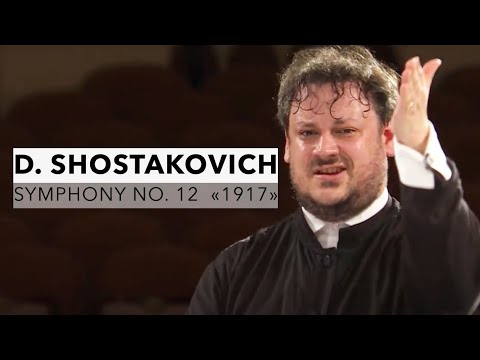 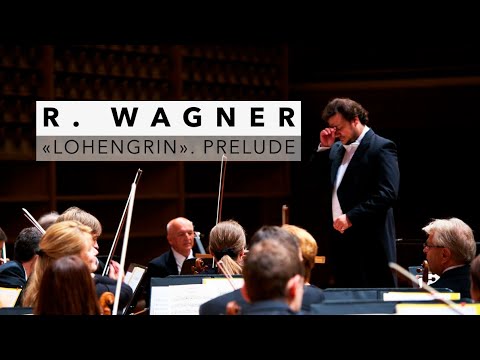 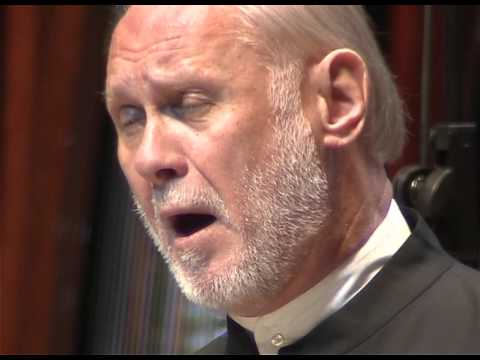 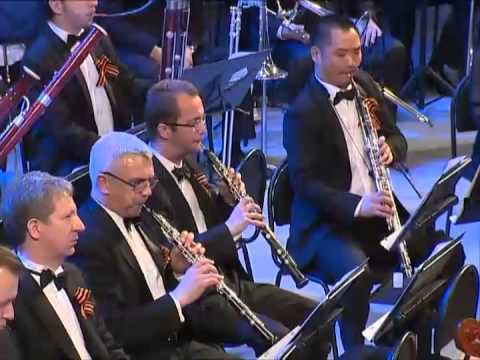 Doctor Zhivago. Russian musical drama in 9 scenes based on the novel of B. Pasternak

мы (Wir). A musical farce in nine scenes and a prologue

Dzambuling. Ballet in one act

"Confession", concerto for viola and orchestra

"The Song of Prayer" for piano and chamber orchestra

Troparion to the Glory of the Found Port Arthur Icon of the Blessed Virgin Mary, for female chorus

Cantata "Exclamation" for choir on texts by M. Lomonosov

Soundtrack for the film "Three Days before Spring"