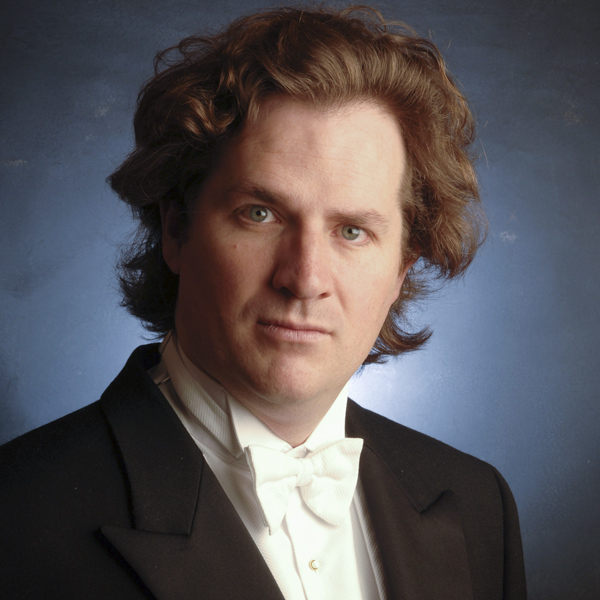 Since the 2022/23 season, Tom Woods is the Acting General Music Director of the Theater Regensburg

Tom Woods was born in Tanzania to Australian parents and grew up in Perth, Australia, where he studied cello and piano as well as conducting with Richard Gill at the West Australian Conservatorium. A scholarship from the Department of Foreign Affairs allowed him to continue his studies in Moscow under maestro Vladimir Ponkin. He immersed himself in the Russian tradition: attending rehearsals and performances of Rozhdestvensky, Svetlanov, Kolobov and Fedoseyev.

Returning to Australia, Tom Woods joined Opera Australia in 1993, becoming the youngest conductor in the company's history with his debut in A Midsummer Night's Dream at age 23. His ongoing relationship with Opera Australia has seen him conduct the world premiere of John Haddock’s Madeline Lee, the Australian premiere of André Previn’s A Streetcar Named Desire, and works including La Bohème, Madama Butterfly, Turandot, La Traviata, Un ballo in maschera, Carmen, Il barbiere di Siviglia and La fille du regiment. He won the Green Room Award for 'Outstanding Conductor in Opera' for the Australian premiere of Carlisle Floyd’s Of Mice and Men. This much celebrated production with director Bruce Beresford led to a recently-completed PhD project in collaboration with Carlisle Floyd and Boosey and Hawkes.

Tom Woods was the Artistic Director of the Sydney Youth Orchestra from 1999 to 2004, Director of Artistic Planning of the Queensland Symphony from 2006 to 2010, and Chief Conductor of the Christchurch Symphony Orchestra from 2008 to 2014. In Australia and New Zealand, he has conducted all major symphony orchestras and worked for Opera of South Australia, West Australian Opera and Opera Queensland.

In addition to his busy schedule in his home country he conducted in Germany, Italy, Denmark, Sweden, Russia, Japan, China and throughout Australasia with orchestras including the Osaka Philharmonic, Sendai Philharmonic, London Festival Orchestra and Krasnoyarsk Symphony Orchestra.

Since the 2022/23 season, Tom Woods is the Acting General Music Director of the Regensburg Theater.

In addition to conducting, Tom Woods is also successful as a composer and arranger. Recently, his own composition for tenor and symphonic orchestra, Trump’s Tweets, based on statements made by the former American President, was premiered under his direction with the Regensburg Philharmonic Orchestra. His newest work The Carnival of the Dinosaurs, a symphonic piece for children, had its world premiere in November 2021 also at the Theater Regensburg. 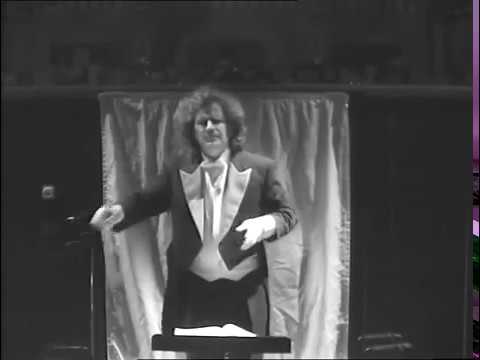 Of Mice and Men
Susannah

Doctor Zhivago
My (We)